Thomas Keown is Co-Founder of Many Hopes. He was born in Northern Ireland and is a graduate of the Queens University of Belfast. His career has spanned non-profits, politics and the media. He is a former researcher in the House of Parliament in London, and spent several years implementing peace and economic development programs. Keown also spent three years as a correspondent and columnist for newspapers and magazines in the U.S. and Ireland. Driven by his faith and motivated by a deep desire to energize others to combat the injustices around them, Keown credits Many Hopes with changing the direction of his life.

Anthony Mulongo is Co-Founder of Many Hopes. As a teenager, Mulongo was chosen by the Kenyan government as one of the eighteen brightest students in the country to be enrolled in an intensive journalism school. He began a successful career as a reporter for national television and newspapers and a member of the Presidential Press Corps. His writing on justice, power abuse, and the exploitation of the poor brought him to the attention of International Justice Mission who recruited him to open their Kenya office before moving on to found Many Hopes. 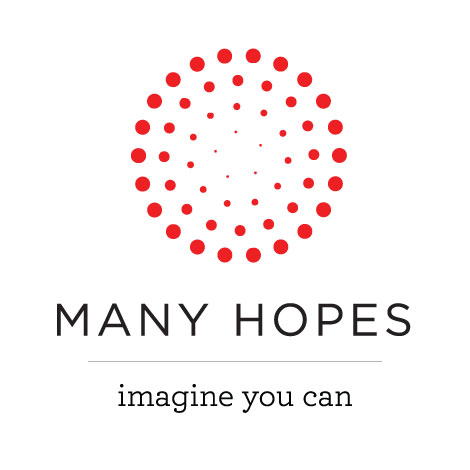 Many Hopes rescues children from poverty and abuse and raises them with an imagination for justice and the tools to act on it. We educate local children to solve the problems that charity alone cannot. The Many Hopes Justice Framework seeks to transform, over a generation, how the influencing class of developing democracies regard and treat the poor.