Jonathan Kumar is a user experience designer by trade, and has founded several app-based companies with a focus on solving social issues. Jonathan also has produced several short films. He received a BS in Informatics and Economics from the University of Michigan. Jonathan’s first company, FoodCircles, enabled anyone to directly aid an individual in need simply by dining out. Four years later, Jonathan created Samaritan, enabling Seattle city goers to invest directly and compassionately into individuals around them struggling through homelessness.

Jason Keil is an expert in payment processing and ally to small businesses nationwide through his company, Polaris Payments. Jason grew his “north-star” model at Polaris to process over $50M annually before joining Samaritan. Jason is passionate about unparalleled customer service, creating ridiculous win-wins, and blazing the fastest route to GTD. Jason has a family of five, and resides in Northeast Seattle. 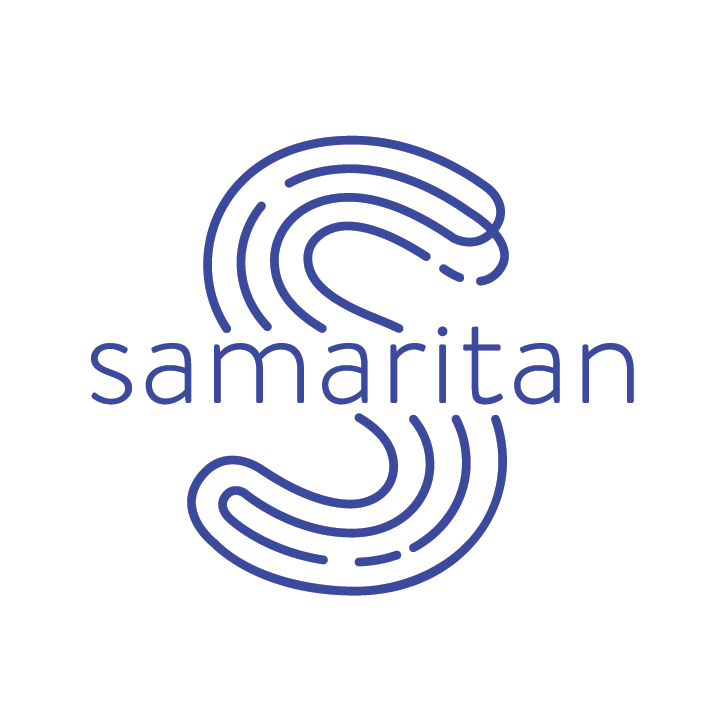 Samaritan provides free digital wallets specifically designed for people without a home, connecting them to simple financial capital and relational guidance needed to leave the street. This is accomplished by giving individuals experiencing homelessness small bluetooth beacons, such that citygoers with the Samaritan app can directly invest in their lives. The beacon holder can spend funds at partnered merchants or with a nonprofit counselor. Our platform is resulting in street exit outcomes, unprecedented data, and significant tax savings.