Janelle Schroy created Adventure Clubs out of a passion for creating epic childhoods for her and her husband’s four daughters. Janelle discovered a tribe of parents who desire the same for their kids. She is the visionary, product creator and key spokeswoman for Adventure Clubs. As a seasoned entrepreneur and compelling leader, Janelle is a strategist with a natural business sense and a management style that consistently gets results. Previously, Janelle co-founded Paradigm Shift, an international nonprofit that scaled to 11 countries and 75 locations (and growing). Janelle enjoys developing deep communities and is highly focused in living each day as if it were on purpose.

Jedd Schroy is the father of four girls and married to Janelle, his best friend and Co-Founder. Jedd is a natural leader and successful entrepreneur with a background in finance, management and marketing. He is a lover of technology and oversees the business strategy, partnerships and technology development for Adventure Clubs. Previously, Jedd co-founded Paradigm Shift and was the Executive Director, where he built teams, developed people and spent a decade growing African entrepreneurs to rise above poverty. Jedd is fueled by both coffee and big ideas and, after living in Cape Town, he is now convinced that life’s too short to drink bad wine. 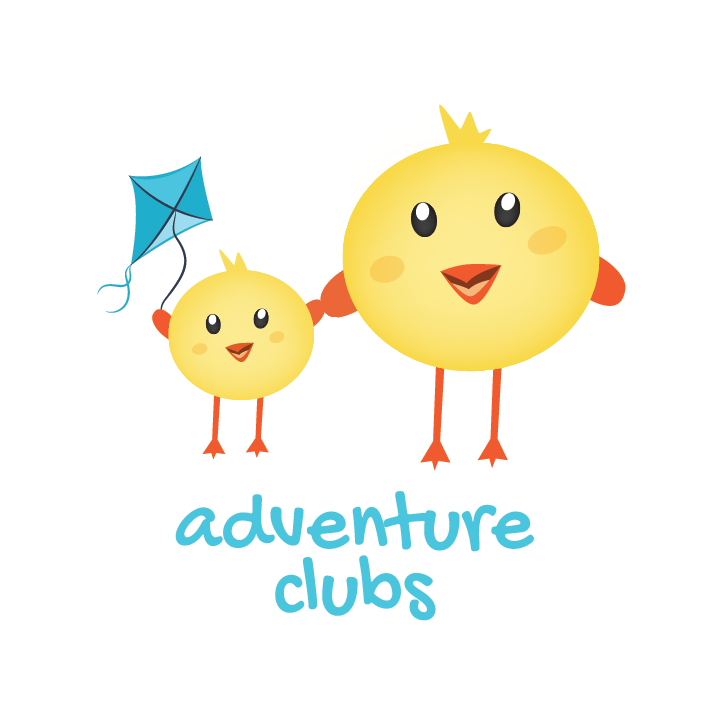 Adventure Clubs believes that childhood was made for adventure, and parents are the lucky ones who get to make epic memories with their kids. Research shows the number one indicator of the overall happiness of a person is the happiness found in their closest relationships. Adventure Clubs exists to support the parent-child relationship by building strong families through intentional memory making. Adventure Clubs does this by offering exciting, planned experiences for families with young kids to easily create beautiful childhood memories.